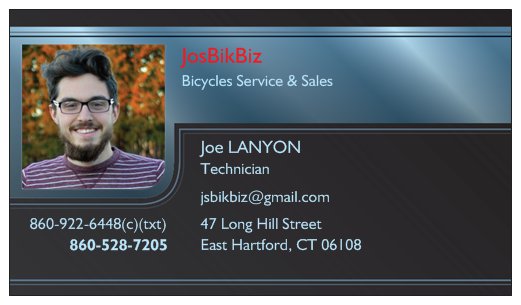 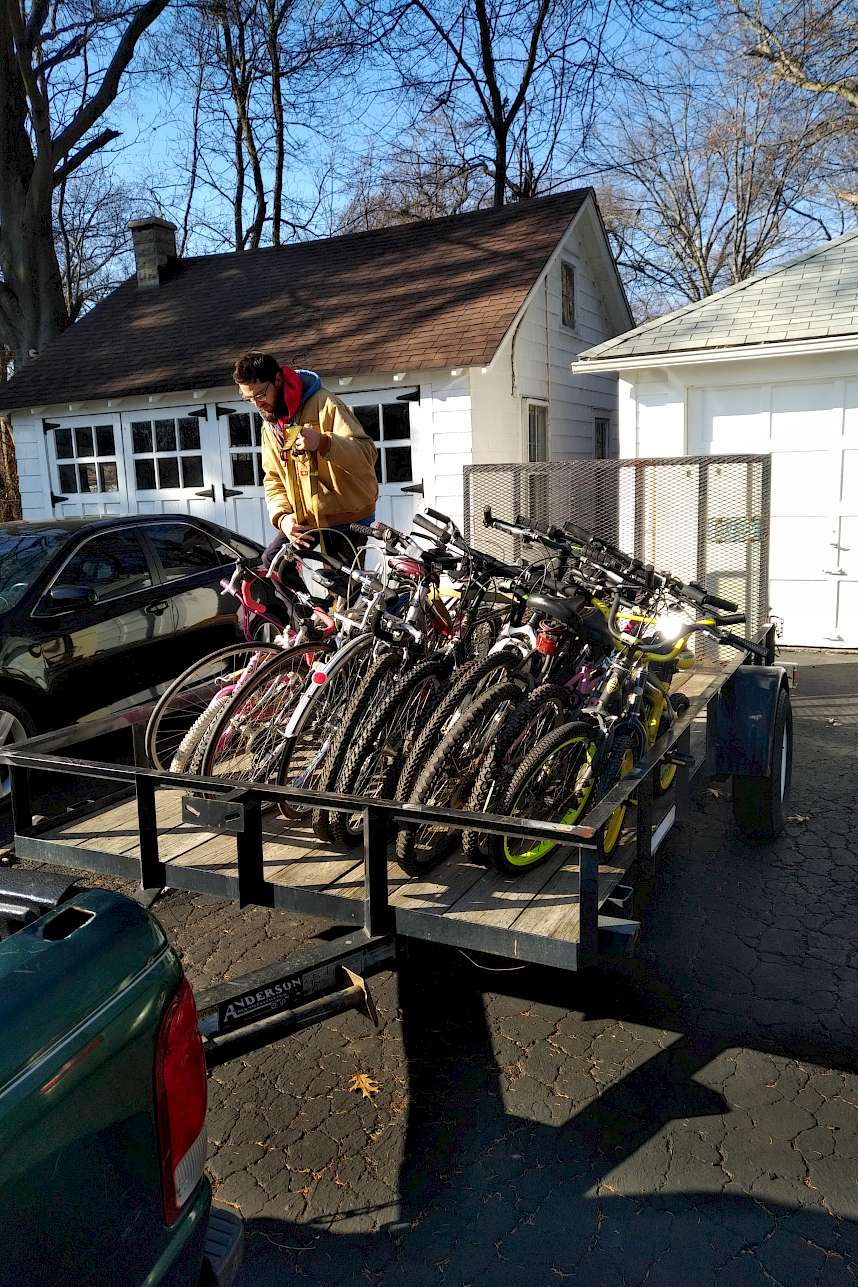 As his Dad, he seems to me to have a photographic memory as to his bike parts and how he can redeem just about any bike.

Since becoming full time with a smart phone with excellent camera, His photographic skills have blossomed into being quite a professional at scenery shoots. His FACEBOOK shows this well.

We hope you can make use of his skills some time soon! 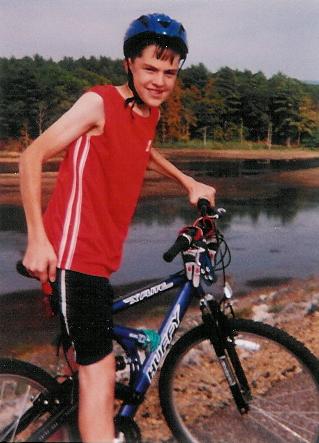 Both Joseph and David learned to ride a bike in one afternoon, and NO TRAINING WHEELS. They learned on a very flat hill in our back yard while Dad held their seat down the slight incline for a couple runs, and then he (while they concentrated on balance-were told NOT to pedal) just stopped while they each continued riding with a shock that 20-30 feet back I had left them on their own on a very grassy spot. Learning to pedal after that was less than an hour before their bike riding lessons completed with grade “A” results!

This is a bike similar to one he received on the day I needed him to help me because David could not.  He was about age 12 here I believe. It was on a Saturday morning, if I recall correctly:

Joseph made it clear he did not want to help. After patiently asking him to come anyway, and telling him God would reward his obedience, Joseph went to help yours truly with fading reluctance.

To my amazement, and his, our client for that job THAT VERY DAY had an unwanted in-new-condition bike in his garage hardly used at all. HE GAVE IT TO JOSEPH!

On other occasions Joseph has since demonstrated himself to be a man humbly willing to take on SERVANT-HOOD character. 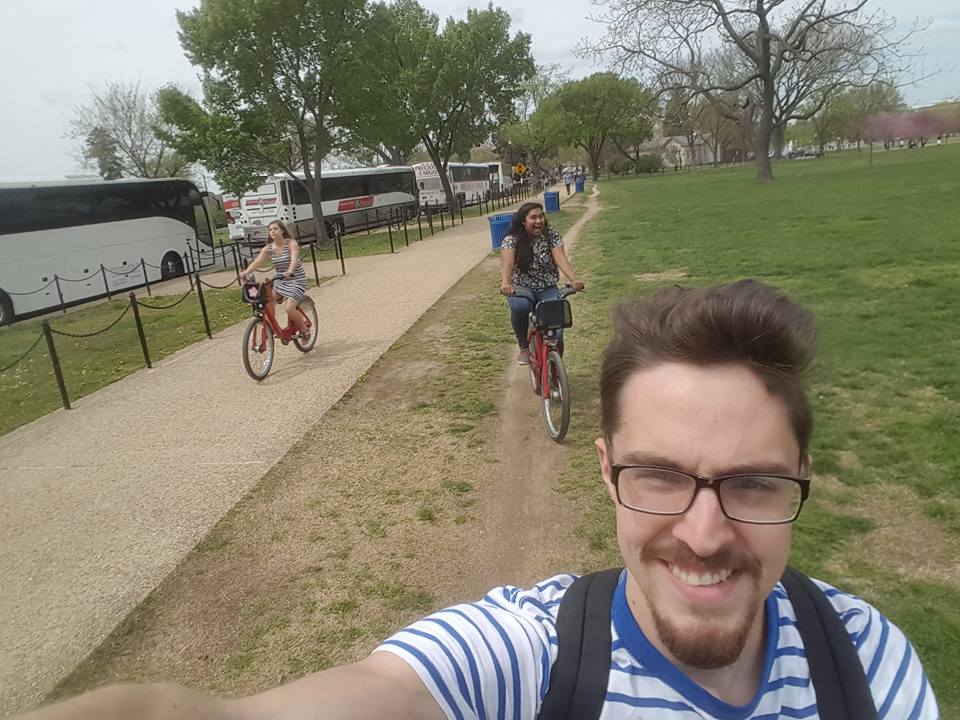 This is a recent picture of him on a trip with college friends, Sharon and Emily, doing one of his favorite past-times, “Biking.”

On rare occasions we also take bike hikes as a family minus Christine. We haven’t been able to convince her to take up the two legged sport originally for guys most characteristically ;) This picture below is a fond memory for sure. 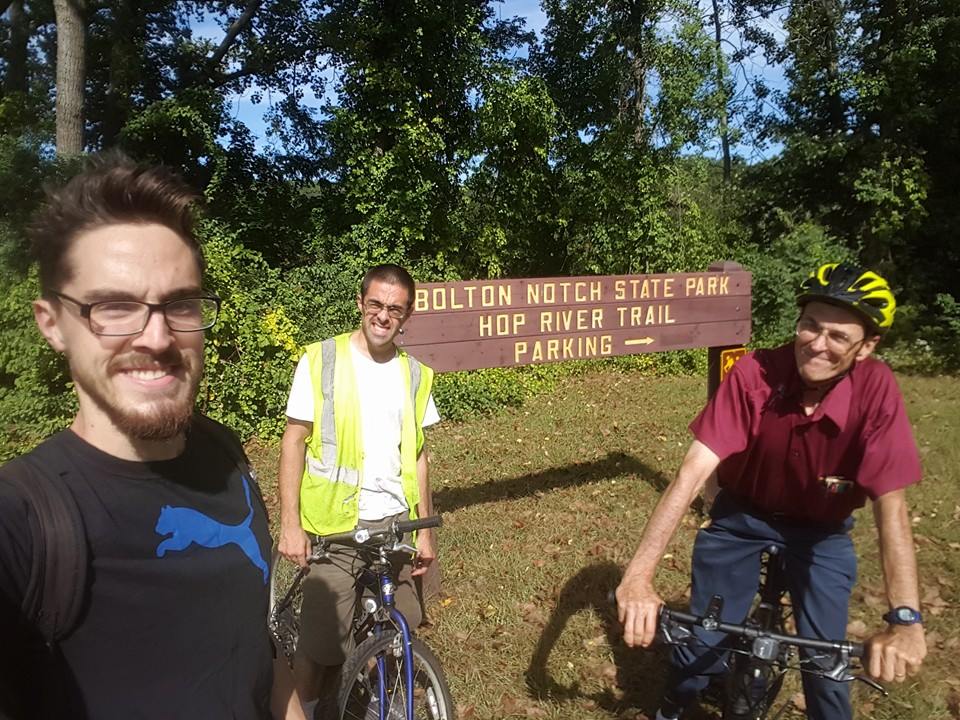 Family Fun, yes that is what we call this!

These are just a sampling of Joseph’s bike building skills 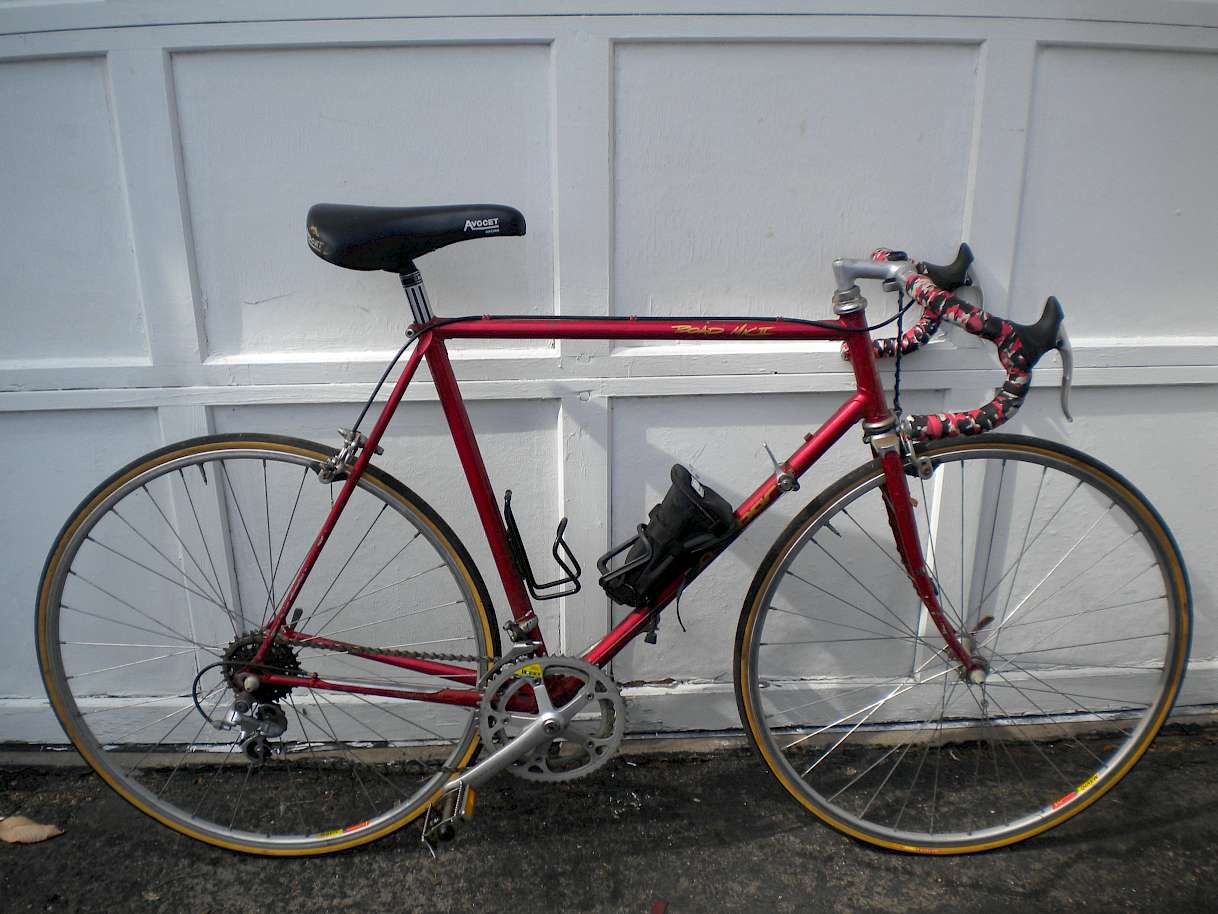 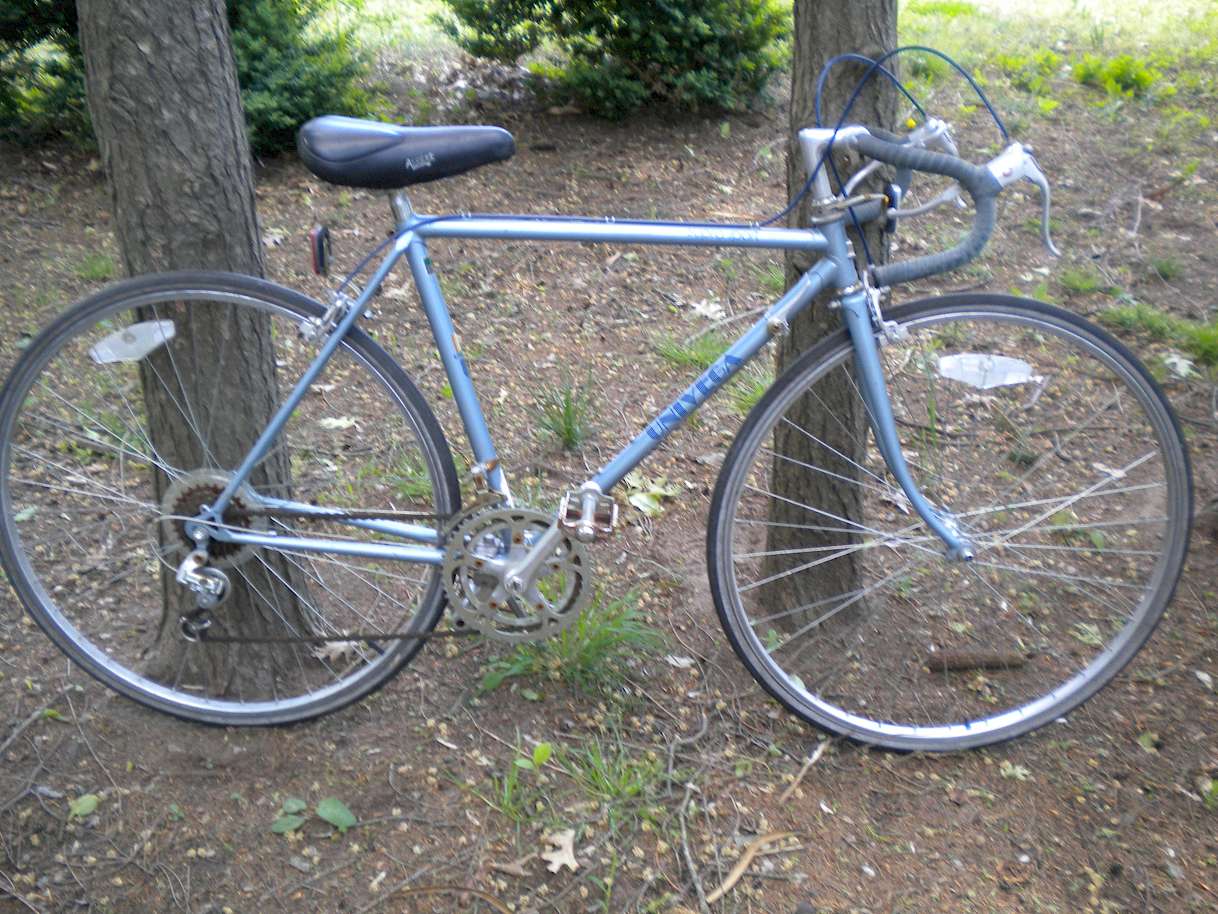 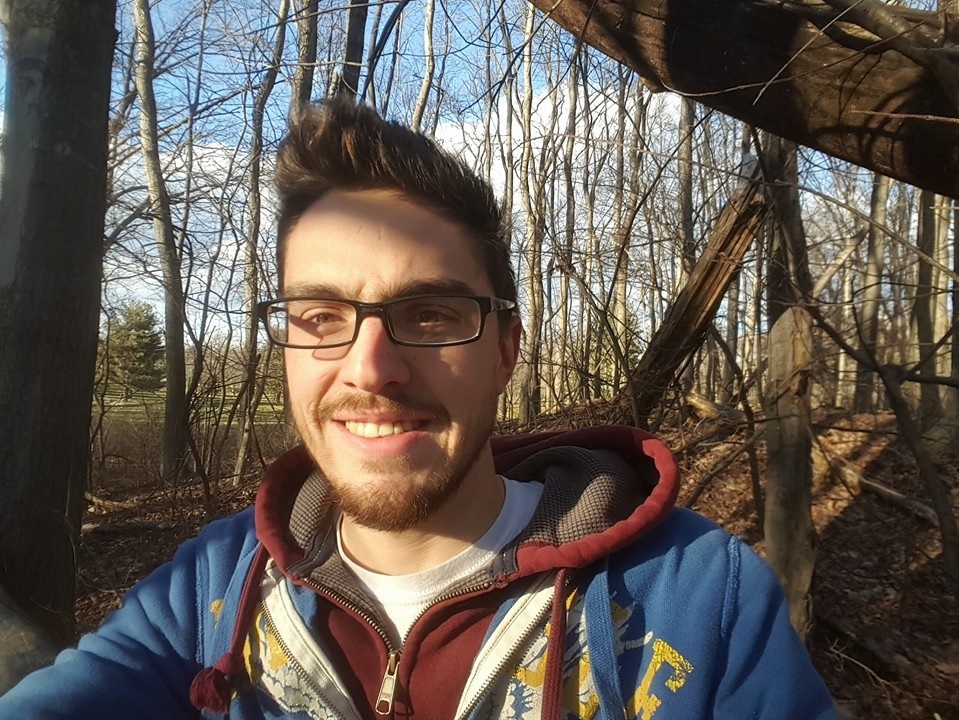 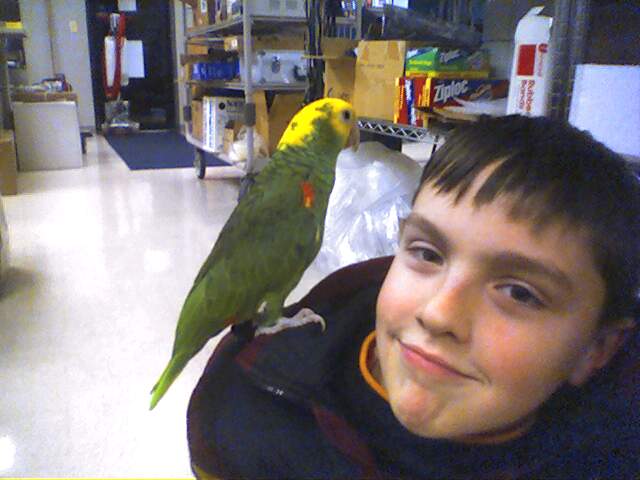 Joseph learned how to buff floors, in spite of furry friends trying to supervise us! 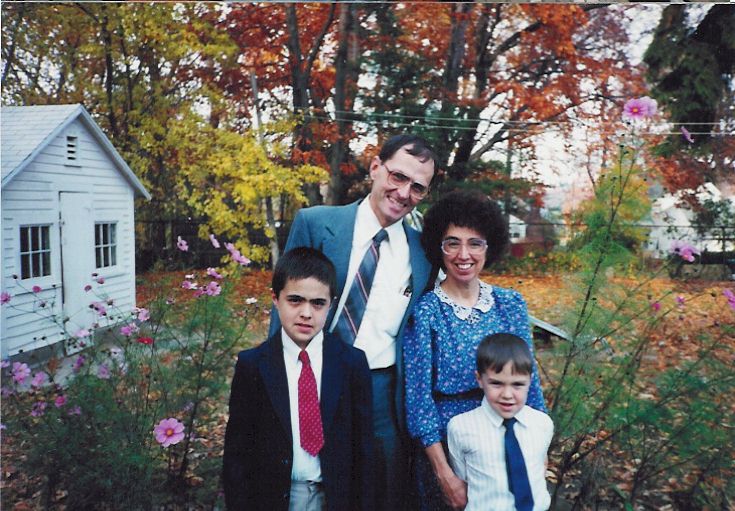